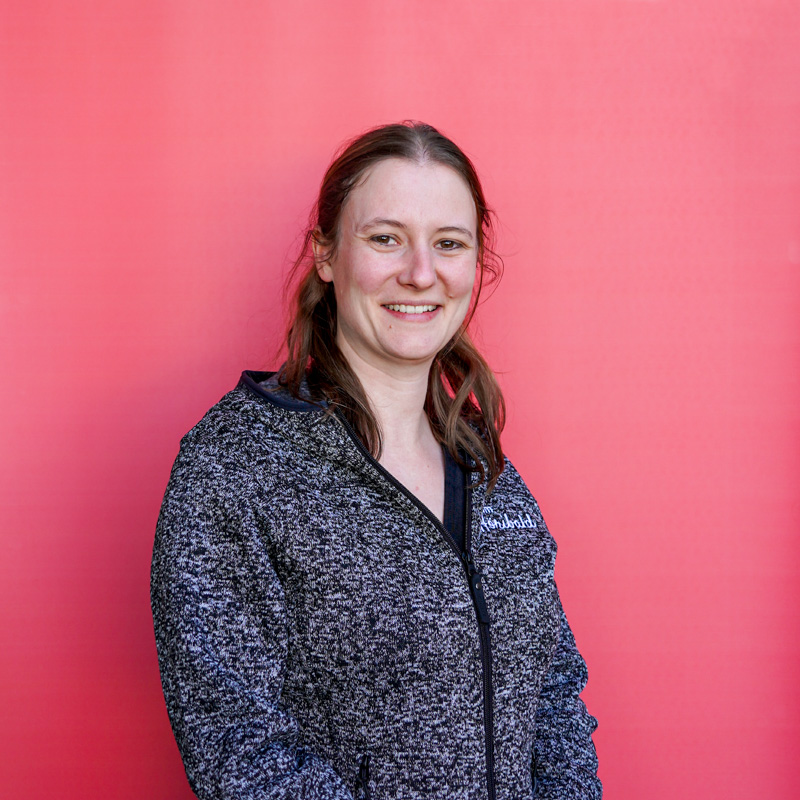 My name is Lisa, I live with my family in Dornbirn and I have a son, Valentin, who has an implant on one side. We got the diagnosis of a hearing loss straight after his birth. At first, we tried hearing aids and early support. After about two months it was established that this had led to an improvement in the right side, but not on the left. So we decided to have Valentin fitted with a cochlear implant at the age of eight and a half months. We noticed a response straight after the first fitting. He started to speak at one year old.
Thanks to the early implant, Valentin is having completely normal hearing development, and his speech development is even a little above average. He can also lip-read, so we don't have any difficulty when he is not wearing his aids when swimming. He is still not very interested in music, but he likes mechanical sounds, drilling, hammering, sawing, the angle grinder. We have no problems in everyday life, Valentin can do anything he wants to.
I think it is very important to communicate openly with the child. So I advise all parents to tell their child that he or she is normal and yet should be aware that he or she is different and that it is OK to ask about it.
It is also useful to learn simple gestures to make communication easier in situations when the aids are not being worn (swimming, in the bath, at night).

Dealing with the situation openly with, and in front of, the child.