Can hearing loss cause Alzheimer´s disease?

Scientists have repeatedly pointed to a link between Alzheimer’s disease and hearing loss. The studies have shown a positive effect of using hearing systems. One possibility is a cochlear implant.

Alzheimer’s disease – also called “Alzheimer’s dementia” – is the most common form of dementia, affecting about two-thirds of cases, and is an incurable disorder of the brain. As nerve cells start to die, people with Alzheimer’s become increasingly forgetful, disoriented and confused. Inseparable from this is a change in personality and behavior. Many affected people suffer from depression or agression. Finally, the judgements and speaking ability decline.

There is no way to stop this disease, but there are possibilities for treatment, that can moderate its progression. One of them is a good hearing care.

The change comes with the age

All of us would like to have a long life. But of course, this includes aging, as well as the changes that come with it: less muscle strength, declining concentration, weaker eyesight and reduced hearing.

The link between hearing loss and Alzheimer´s disease

Every third old person suffers from age-related hearing loss. This includes around 300 million people worldwide. At the same time, over 50 million people over the age of 65 are diagnosed with some form of dementia. Specialists discovered some connections and want to work on prevention and treatment options.

It´s not only the ear responsible for understanding speech, but also the adequate processing of signals in the auditory cortex, the hearing center of the cerebral cortex. Reduced cognitive abilities can also affect speech comprehension in everyday life.

The interaction of these processes is still not completely understood, but it appears that hearing loss is a risk factor for Alzheimer’s disease. On the other hand, each person needs cognition in order to understand what he or she hears. In everyday life, people with hearing impairment have to perform additional mental effort in order to cognitively complete what they have not understood auditively. Therefore, cognitive impairment directly affects speech comprehension.

Apart from an increased risk for Alzheimer´s, there are also other possible consequences of hearing problems, such as social isolation and depression. Both are considered possible triggers of Alzheimer´s disease. Furthermore, social engagement is thought to prevent dementia, for which good hearing could again play a role.

Reducing the risk of Alzheimer’s disease with hearing systems

One new long-term study at Brigham and Women’s Hospital in Boston, Massachusetts, discovered that hearing loss is the largest preventable risk factor for the various manifestations of dementia, accounting for 25 percent. Another study shows that subjects with mild hearing loss are 30 percent more likely to develop dementia than those with normal hearing. The worse the hearing loss, the bigger the risk for developing some form of dementia.

Researchers predict that if hearing loss could be entirely prevented, there would be significantly fewer dementia cases each year!

According to experts, hearing aids or cochlear implants, can therefore make an important contribution against Alzheimer’s and any other form of dementia, especially for patients with advanced hearing loss. They can be a reason for staying mentally fit longer and thus healthier, even at an older age.

Comprehensive information that you may need on the way to hearing again can be found on the platform hoerverlust.at. 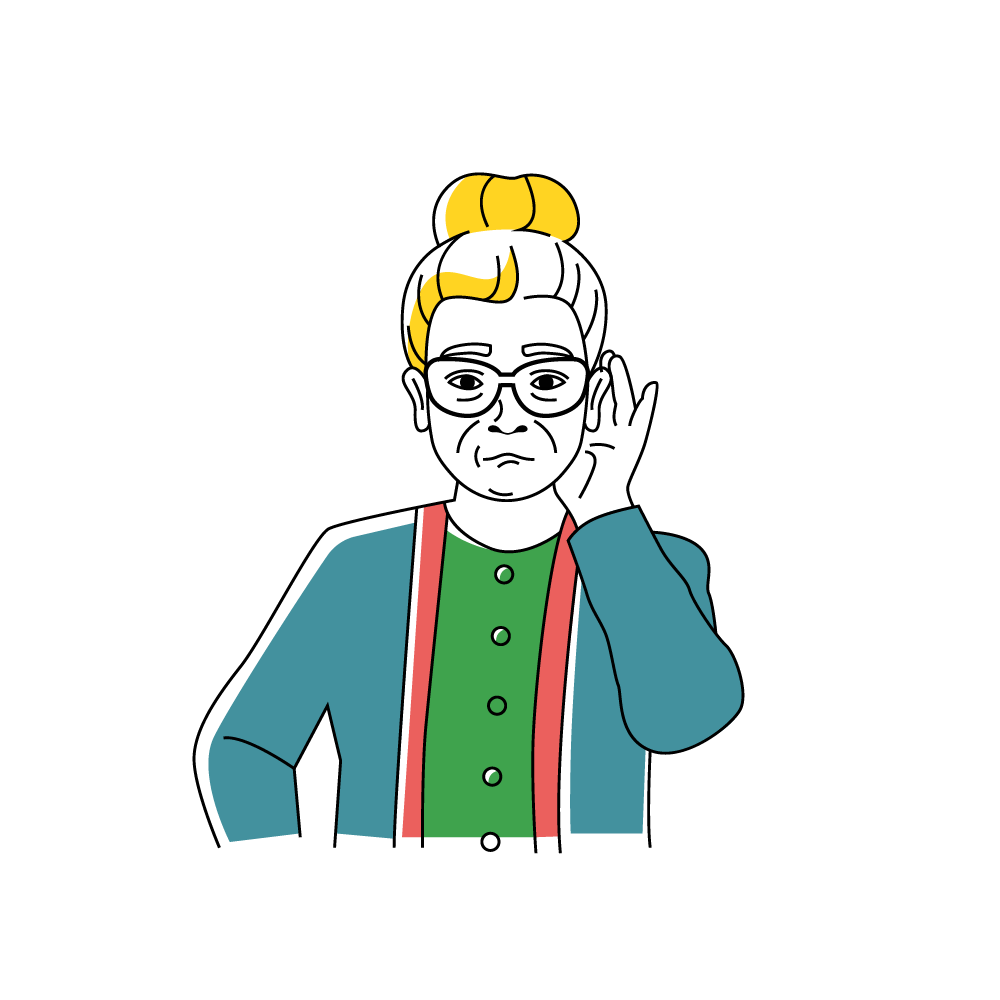 Can hearing loss cause Alzheimer´s disease?